This picture is under construction. Check back later and see what's been added! 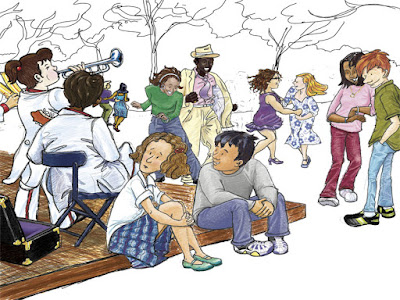 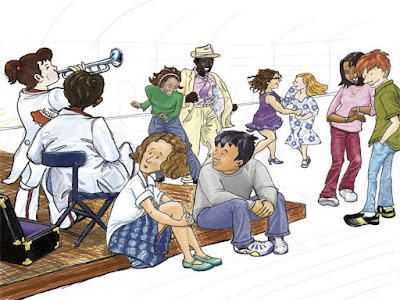 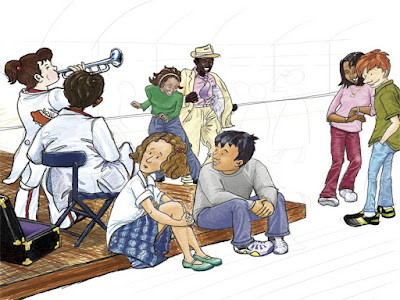 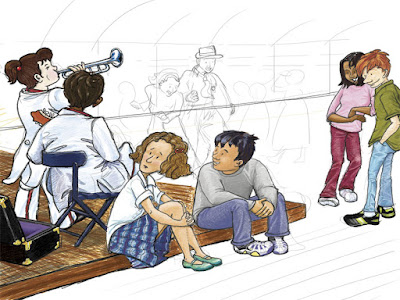 An English Quintet (Bulldog, Pointer, Sheepdog, Mastiff, Setter) Play "A Little Night Music" after the shortest night of the year. It's Solstice on Salisbury Plain!

Appropriately enough for the theme of "forgotten" i forgot to post this illustration of bygone times last month. My cousin challenged me to draw the Twittens without my even knowing what they were, but my imagination ran inappropriately rampant. so in the end i looked online and found out that twittens is an old (english?) word for area of narrow alleyways. apparently many cities have twittens, and this one is based on a photo I found in York. i doubt anyone would recognise it though, as the place occupied by a nest of pigs in my illustrations is in fact an outdoor fitters store in real life.

For those of you with a bit of time on your hands, see if you can trace the love octagon. most of the people in the picture are in love with someone who loves someone else. You can tell whom they love by looking at their eyes. Happy mediaeval Friday!